The Voorhees Center works on many issues around the preservation and production of more affordable housing for very low-income families in addition to providing research and technical assistance to public housing residents. Below are key examples of this work -- for more housing research, see the complete Reports page. 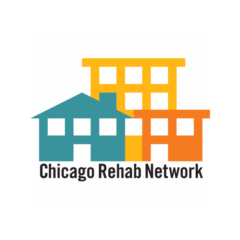 The Chicago Rehab Network first partnered with the Voorhees Center to develop an Affordable Housing Fact Book in 1983. Since then we have produced a Fact Book in 1990, 2000, and 2010. The Fact Book compiles US Census data into Fact Sheets for each community area and ward in the city, as well as the state and its major cities. This data can be translated into policy, advocacy and action around affordable housing issues in Chicago communities. 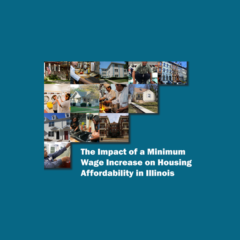 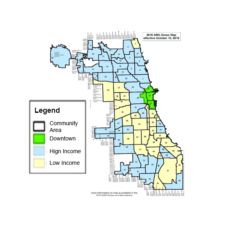 Since its adoption in 2003, Chicago’s Affordable Requirements Ordinance (ARO) has been an important mechanism for the creation of affordable rental and for-sale housing in private-market developments. However, over the past decade, Chicago has failed to create enough new affordable units to keep pace with the loss of affordable housing around the city. This post analyzes the 2015 makeover of  the ARO, as part of the city’s attempt to shore up its housing stock. 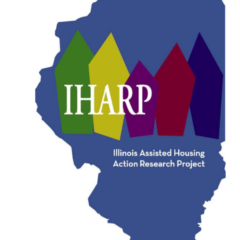 IHARP, the first comprehensive database of assisted units in the city of Chicago and the entire state of Illinois, was a partnership project of the Voorhees Center, Housing Action Illinois and Latino Policy Forum (formerly Latinos United). The database provided the needed information to increase the capacity of community groups and others to impact housing decisions and policies at the local, state, and national level, and also generated data that drove a number of research publications. 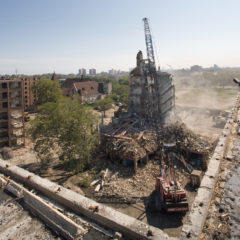 The Chicago Housing Authority (CHA) launched its Plan for Transformation (pdf) in 2000. This included demolishing and replacing most of the large family projects on Chicago’s south and west sides with lower density, mixed income communities. The PFT, initially a 10-year plan focused on redeveloping 25,000 units, is still working towards this goal after 15 years. This post considers the question: how has opportunity changed in the communities where public housing is located now compared to when the PFT was initiated? 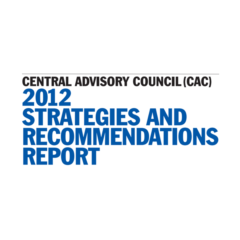 The Central Advisory Council commissioned Lucas Greene Associates in partnership with in partnership Chicago Jobs Council, Heather D. Parish, Prim Lawrence Group, the Nathalie P. Voorhees Center for Neighborhood and Community Improvement and We The People Media to create the “2012 Strategies and Recommendations Report,” which was presented to the Chicago Housing Authority (CHA). CHA used many of the recommendations presented in this report to develop its new Plan Forward.

The Plan to Voucher out Public Housing 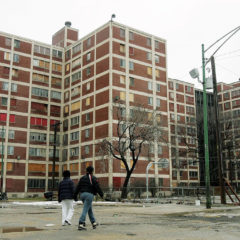 This 1997 report is an analysis  of the Chicago experience and a case study of the proposal to redevelop the Cabrini-Green Public Housing Area.